This course discusses the principles of protection and monitoring in a transmission and distribution system. The course explains the role of protective devices, system grounds, and monitoring and control equipment. Techniques for installing or replacing ground rods, arresters, and fuse links are presented. The course also describes how monitoring and control equipment is typically used in a transmission and distribution system. 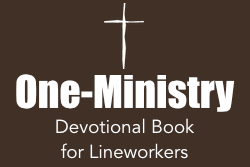 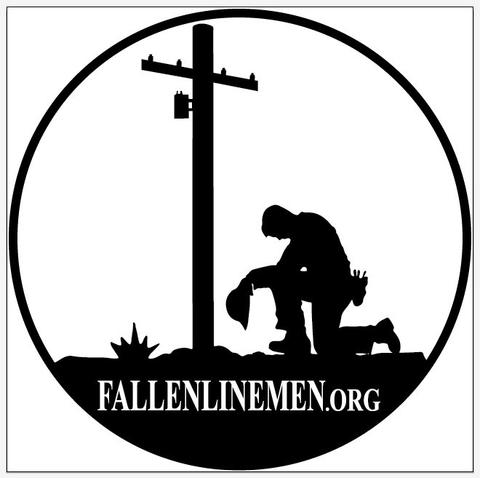